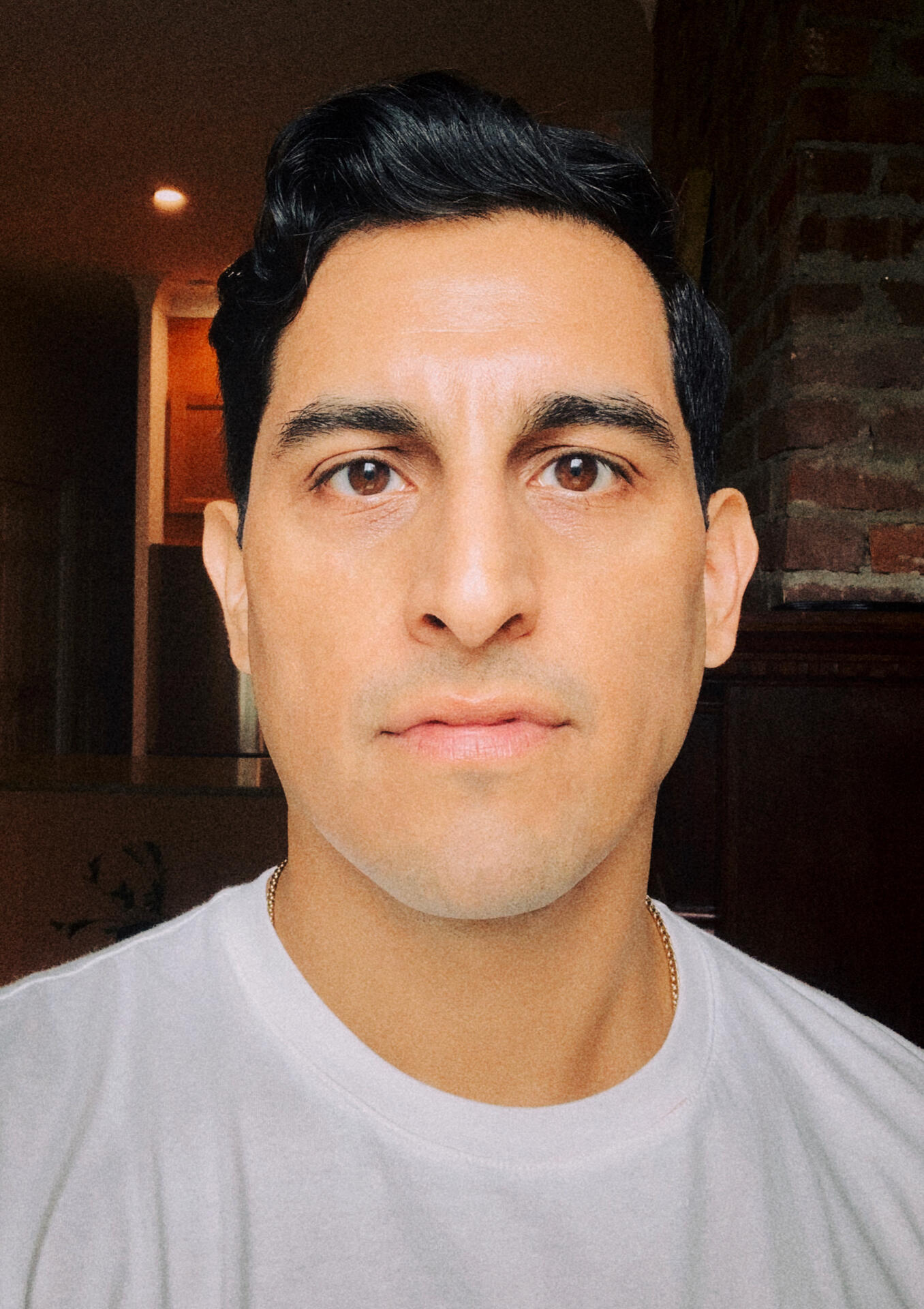 Cesar Torres was formerly a partner and creative director at Studiohouse, a design consultancy in New York City — in early 2022, the financial technology company Brex acquired the studio and team.While previously living in San Francisco, he served as Chief Creative for General Motors’ mobility division and as the Design Director of Sidecar, the first peer-to-peer ridesharing network. In 2008, he helped to pioneer the concept of coworking by opening Conjunctured, the first coworking space in Austin, soon after graduating from the University of Texas at Austin with (no joke!) a B.S. in Advertising.Cesar resides in Manhattan and enjoys fitness, pop culture, fashion, and that first view of the city after a long trip away.

During lockdown, Cesar pursued a master's degree in the Dramatic Arts from Harvard University where he studied acting and directing, with a focus on writing for stage and screen.As a bilingual, bisexual, first-generation Mexican-American from Texas, he is interested in creating and telling stories about those liminal spaces he occupies and has occupied. In his work, he seeks to center Latine, queer, and otherwise marginalized heroes.He is currently helping co-produce This Beautiful Future, which is set to open in the fall in New York City.

Reach out by filling out the contact form below — all fields are required.